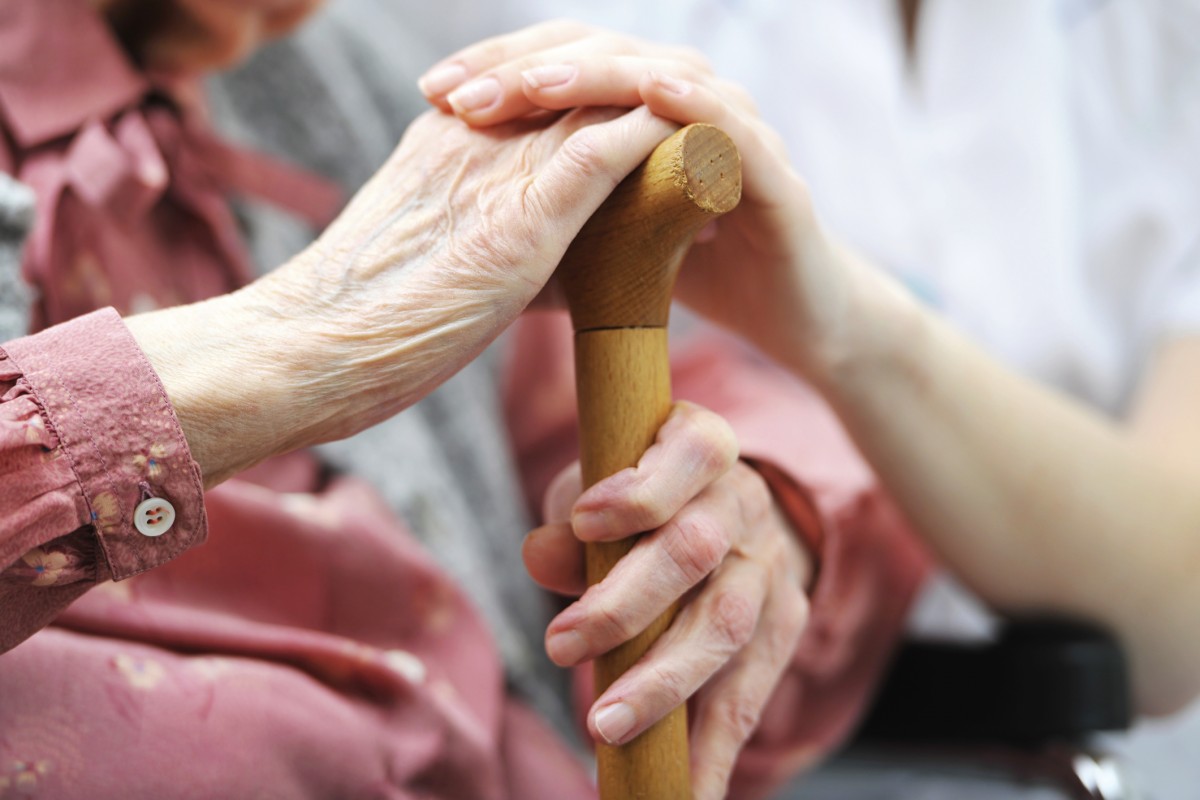 The study, which was published on the 17th February 2017 in The Journal of the American Geriatrics Society, was carried out at Columbia University School of Nursing in an attempt to gain a better understanding of how nursing homes used isolation precautions in the event of a resident developing a MDRO infection. To accomplish this, Dr. Catherine Cohen and her colleagues collected nation-wide data, from nursing homes with Centers for Medicare and Medicaid Services’ (CMS) certifications from October 2010 to December 2013.

They found that, of the 138,294 residents included in the sample who had developed MDRO infections, only 12.8% reported that an isolation precaution had taken place. Furthermore, 69% of the 11,773 nursing homes had not reported using any isolation for infected residents.

Residents at nursing homes are at particular risk when faced with the danger of MDRO infections, owing to factors such as their often immunocompromised state and close living quarters. These organisms can be spread directly – through physical contact – or indirectly, for example through droplets in the air. In order to protect the residents, procedures known as isolation precautions have been put in place to prevent transmission, and the CMS require staff to document each time these precautions are used. Isolation precautions, can include, for instance, placing infected residents in private rooms and wearing protective clothing when making physical contact.

The findings of the study initially indicate that it’s a cut-and-dry case of training the nursing home staff to better comply with isolation techniques. Certainly, the authors reported that nursing homes who received an infection control citation from the CMS were subsequently more likely to report isolations. What this possibly suggests is that these facilities would have received further education in the control of infection and the members of staff would therefore be more likely to put isolation procedures into practise, or at least carry them out correctly.

However, while more education may be a solution, some of the other data the study uncovered suggests the situation might not be as simple as that.

It was found that nursing homes which had undergone a CMS inspection and received a citation for quality of care tended to report fewer isolation events over the next year. This could reveal that resources are a source of the problem – the paper makes the case that maybe these nursing homes had to improve other areas of the facility at the cost of their infection control.

Another point is that the regulations dictating when isolation procedures should be used aren’t exactly set in stone, with the guidelines accepting that their use very much depends on several factors, such as resident requirements and characteristics. The paper points out that, as this means isolation precautions can be driven by staff perception, as opposed to evidence, isolation activity may vary significantly from home to home. While the data from the paper doesn’t offer reasons, it does show that nursing home residents who tended to ‘wander’ were associated with less isolation events – perhaps, as the authors suggest, these patients were not isolated as a greater staff presence was required for their safety. Similarly, residents who required bed mobility support, and therefore required staff to help them reposition every 2 hours, also were associated with less isolation reports.

It’s important to mention that, although isolation precautions were established to protect patients from infection and to prevent the transmission of pathogens, there’s actually little evidence to show exactly how effective these measures are. It could be that more work must be done to fill in this important gap in our knowledge – if they are not as effective as previously thought, perhaps new, improved methods could be developed which could lead to updated training for nursing home staff in infection control.

The study has revealed that the majority of nursing homes didn’t use isolation precautions when a resident became infected with a MDRO. While it suggests further training is required for staff, the data also raises some interesting questions, such as how effective isolation can be applied when the circumstances for each resident can differ so much. The authors also emphasise that further research is “needed to determine whether isolation is effective in preventing MDRO transmission, especially compared with other practices intended to reduce transmission.”