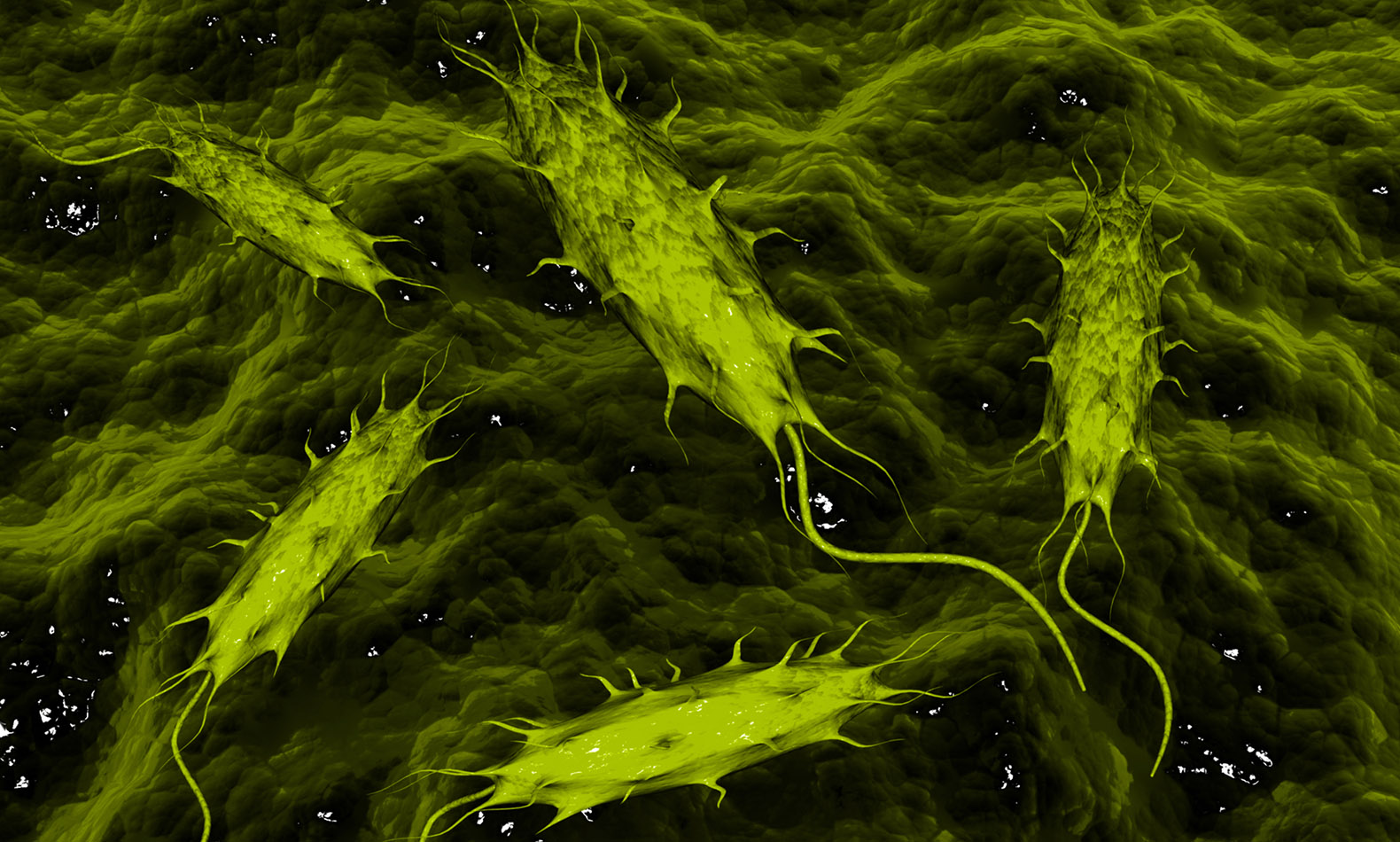 Could paper be used to help protect us against dangerous bacteria? New research suggests this could be entirely possible, as a team led by Rutgers University scientists has developed the first paper-based sanitiser.

Their work was published in the journal Proceedings of the National Academy of Sciences.

The sanitiser paper works by producing ‘plasma’ – a combination of heat, ultraviolet radiation and ozone which act together to kill microbes – when electricity is applied to the thin layers of aluminium which run through it. The porous nature of the paper means that gas can easily pass through, which has the combined effect of fueling the plasma and cooling the paper down.

The big advantage to these paper-based devices is their flexibility. Plasma-generating technology already exists, used for a wide range of purposes such as sterilising medical equipment, helping to treat wounds… even helping to propel space vehicles! The problem with using existing plasma generators in a medical setting is that they’re usually made with rigid components, which makes it harder for them to sterilise surfaces with an irregular shape. This means microbes could build up in any awkward places where plasma couldn’t reach them.

With paper-based plasma generators, on the other hand, these nooks and crannies wouldn’t present such a problem as their flexible structure means they could be applied to curved surfaces, leaving microbes with nowhere to hide.

The team tested the sanitiser paper against two organisms; Escherichia coli, a bacteria which can cause illnesses such as diarrhoea and urinary tract infections, and Saccharomyces cerevisiae, a fungal organism.

They found that the paper could kill over 99% of S. cerevisiae and over 99.9% of E. coli, by conducting direct contact tests in which the organisms were applied to the sanitiser’s surface, and non-contact tests where the paper was suspended a short distance from the microbes.

The sanitiser paper also showed signs of being able to kill Bacillus bacterial species, a difficult feat given their ability to release resistant endospores.

The authors hope that with further work the paper-based plasma generators could be used in several ways, for example being incorporated into self-sterilising clothes, devices to sterilise lab and medical equipment, and smart bandages.

“Our next phase is to vigorously test how effective our sanitiser system is in killing spores,” said Professor James F. White Jr., a member of the research team and co-author of the publication.