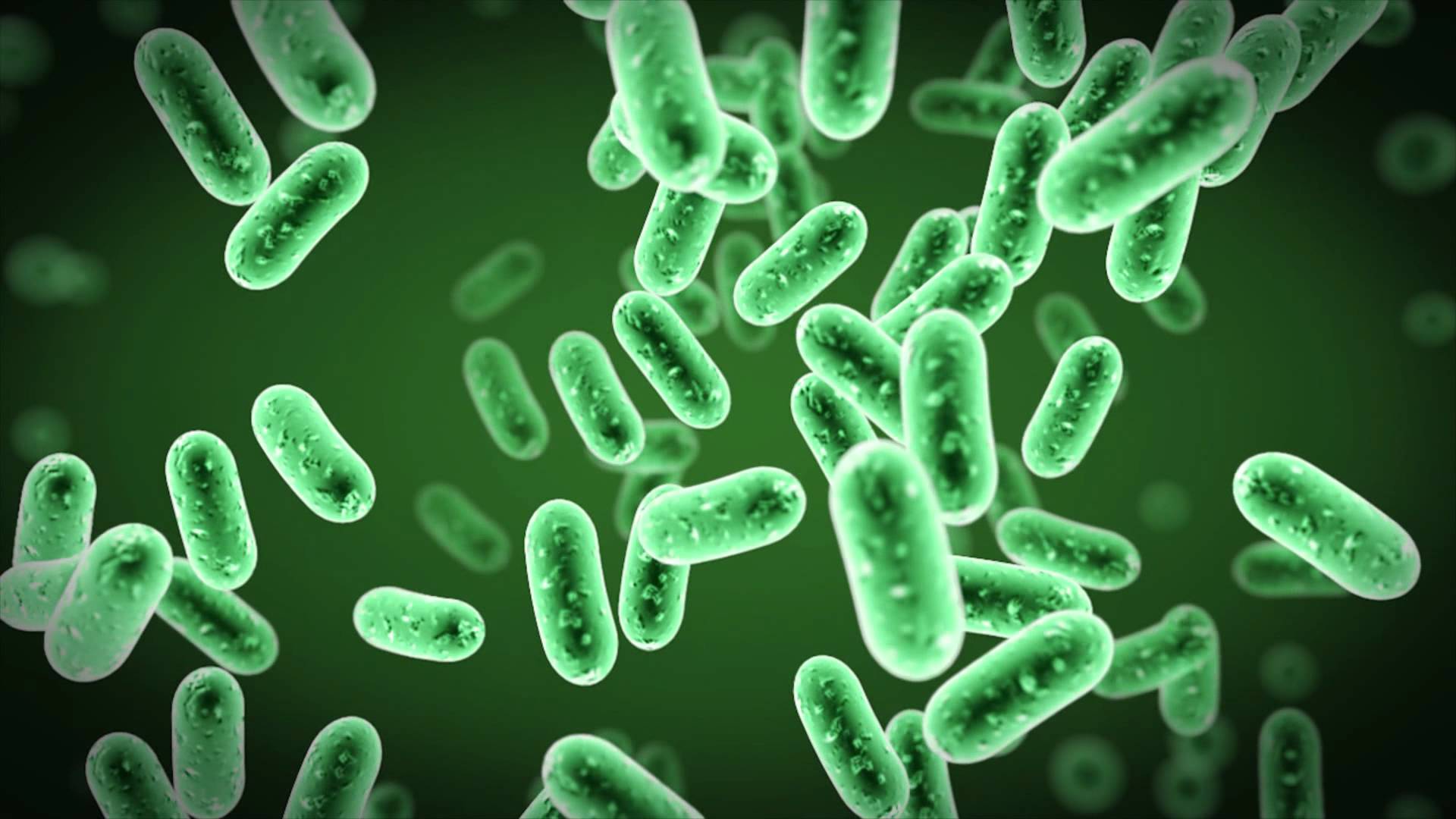 The World Health Organisation (WHO) has published a list of the 12 bacterial families against which new antibiotics are desperately needed.

Unveiling the list on the 27th February 2017, WHO hopes that this list will spur the research and development of new antibiotics at a time when the drugs we’ve come to rely on to keep us safe are starting to fail.

Made up of three groups – critical, high and medium priority – the list is made up of bacteria showing resistance to one, or more, antibiotics. The grouping of the bacteria was based on several factors, including the level of drug resistance they show, the number of deaths they’ve caused, how often the infections they cause have appeared outside of hospitals and the burden they cause on our health care systems. The bacteria consisting of the most critical priority rating are those which show resistance to carbapenems, a class of antibiotics which is often only used as a last-resort.

Several of the bacteria on the list are gram-negative, meaning they’re the type of bacteria which typically grow in places such as our gut and which have a much easier time of causing serious conditions such as sepsis (blood infections) than gram-negative bacteria, which are often found outside the body. However, what few new antibiotics have been worked on in recent years have typically been focussed on gram-positive bacteria. According to Dr. Nicola Magrini, a member of the WHO department of innovation, access and use of essential medicines, this could potentially be because of their reduced cost and easier development.

Mycobacterium tuberculosis, a particularly dangerous organism which has a high rate of infection in countries such as Russia and China, has been left off the list as it has already been categorised as a high priority pathogen.

Dr Marie-Paule Kieny, assistant director-general for health systems and innovation at WHO, said of the list’s purpose, “This list is a new tool to ensure research and development responds to urgent public needs. Antibiotic resistance is growing, and we are fast running out of treatment options. If we leave it to the market forces alone, the new antibiotics we most urgently need are not going to be developed in time.”

Tom Jinks, of the medical charity Wellcome Trust, praised the effort made by WHO. “This priority pathogens list, developed with input from across our community is important to steer research in the race against drug resistant infection, one of the greatest threats to modern health.

He added, “Within a generation, without new antibiotics deaths from drug resistant infection could reach 10 million a year. Without new medicines to treat deadly infection, lifesaving treatments like chemotherapy and organ transplant, and routine operations like caesareans and hip replacements, will be potentially fatal.”