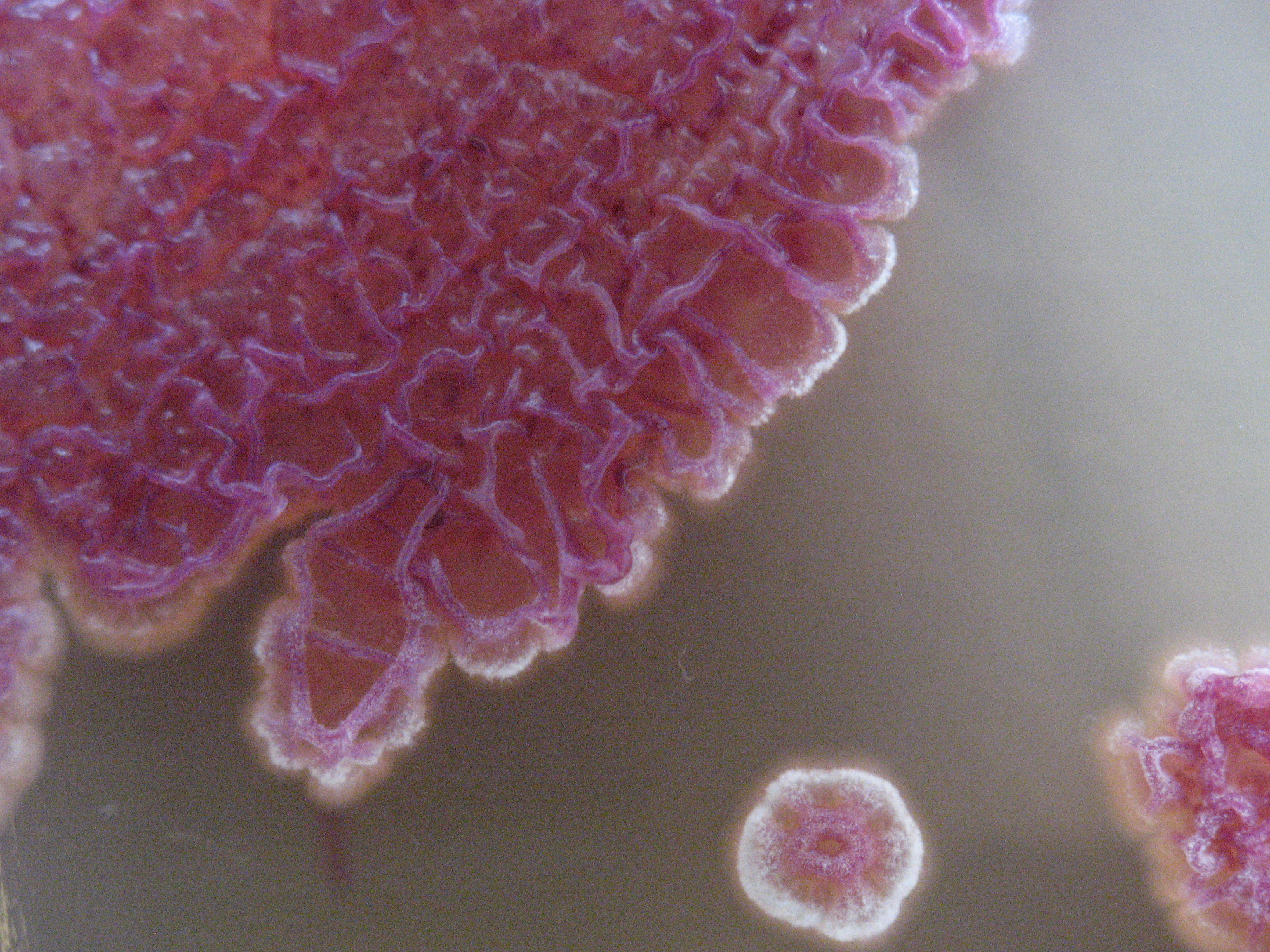 Could pathogens obtain antibiotic resistance genes from the same organisms that we use to produce our antibiotics? A new study suggests that this could indeed be the case, as resistance genes bearing striking similarity to one another are found in two key groups of microorganisms.

In addition, the study resulted in the proposal of a new resistance transfer mechanism which could help to explain how this unusual phenomenon occurs.

The paper is published in Nature Communications.

One problem with this hypothesis is that no recent instances of ARG transfer from Actinobacteria to other phyla (unrelated bacteria) have been documented. Another issue is that belonging to different phyla has been shown to act as a ‘barrier’ to ARG transfer.

To resolve this mystery, a research team from The Novo Nordisk Foundation Center for Biosustainability (DTU Biosustain) at the Technical University of Denmark started by comparing the resistance genes found in several gram-negative bacteria with those in actinobacteria.

They found that several genes in the gram-negative bacteria resembled those from actinobacteria, in some cases even showing 100% similarity.

“It has been suspected that pathogens can obtain resistance genes from actinobacteria for half a century,” said Postdoc Xinglin Jiang, an author of the study. “So now, with the 100% identify genes, we find the smoking gun.”

The team then started trying to make sense of how these ARGs could have transferred from actinobacteria to the gram-negative organisms. The breakthrough came when they looked at the DNA sequence on either side of the ARGs, and noticed that the actinobacterial DNA was flanked by DNA from gram-negative bacteria.

This allowed the team to come up with what they call the ‘carry-back’ model. The proposed mechanism starts with a gram-negative bacteria injecting its DNA into an actinobacteria through a process called conjugation, a form of bacterial sex. This injected DNA is then incorporated into the actinobacteria’s genome which contains the resistance gene, in such a way that the newly incorporated DNA flanks the resistance gene.

When the actinobacteria dies, this DNA is released into the environment and can be picked up by gram-negative bacteria through transformation. Normally, it would be unlikely that free-floating DNA from unrelated bacteria is incorporated because of the dissimilarity between the genetic sequences – however, in this case because the ‘unrelated’ sequence is flanked by DNA from gram-negative bacteria, this isn’t a problem and it can be reincorporated back into the genome.

Understanding the mechanism by which these ARGs can be transferred is an important step in fighting the spread of resistance, according to Tilmann Weber, a Senior Researcher at DTU Biosustain and author of the paper.

“We can’t stop this gene transfer, but when you know which resistance genes pathogens may harbour, you can personalise the antibiotic treatment,” he said. “Also, with this knowledge you can try to develop new antibiotics with other properties that the pathogens don’t have a defense against.”